Habit as a Song 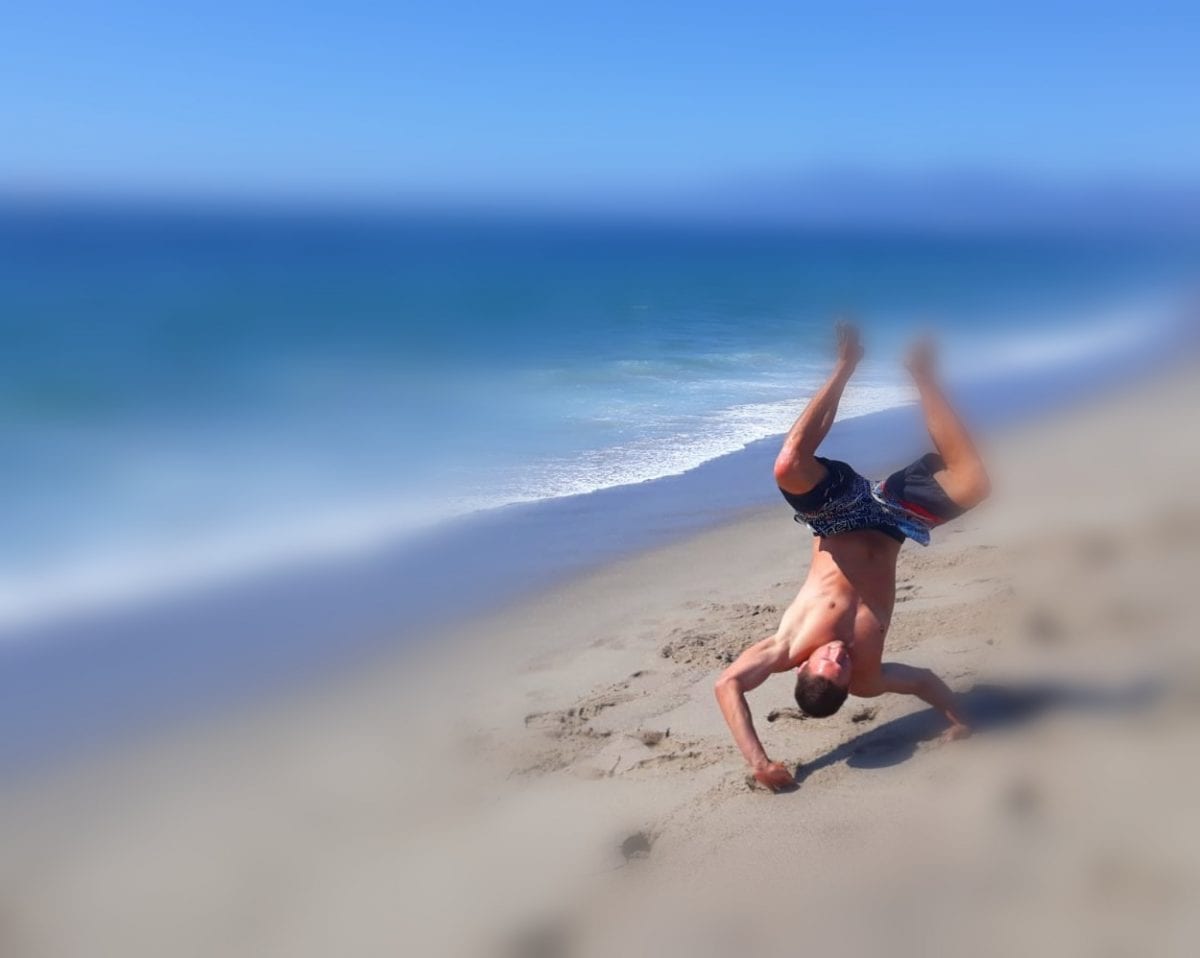 Ever gotten a tune stuck in your head that you can’t get rid of it, that it becomes annoying? What you think, you become. So be conscious of what thoughts you let in. Such as compulsive thoughts, which will override your natural thought process. Thoughts that creep up about unfairness, feeling over overwhelm, anxiety, or unable to stop thinking about something and recreating that scenario. If unaware it will affect your moods directly. Impacting and affecting your behavior, attitudes and belief systems which becomes part of our character. Just as you can workout in the gym, you can also cultivate your thoughts and emotions. By acknowledging them and being aware of them, accepting them and choosing what to do with them… How do you get a song out of your head? Rather than simply deleting it, you replace it with another one. If you want to change a habit that will create a difference. Then start with an easy useful habit; such smiling when you just prefer to be serious. Replace it with a new one before deleting it! Stop for a moment now and plan for what unwanted habit you would like to turn into something more useful. Hand over your heart.