You are the manager of your life 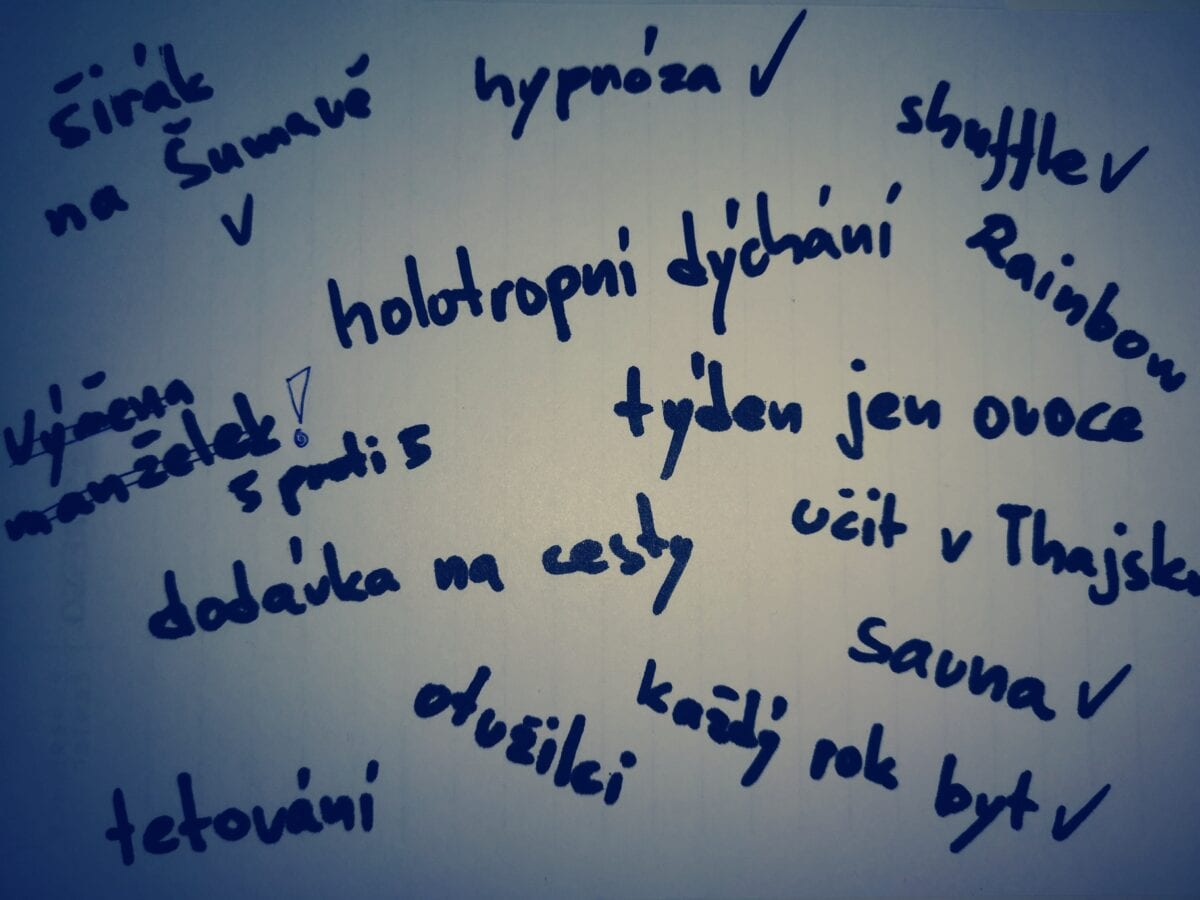 When Nikolka was born last summer, it shuffled all the cards. I thought that as a man’s life, mine wouldn’t change that much, but I realized with her first breath. I quite respect the traditional model of woman and man: a woman takes care of the family from the inside and a man from the outside. Nevertheless, I feel that I miss the little one, even when she goes to sleep in the evening.

Over the course of the year, I became more and more aware that by my attention to the family I had distanced myself from some of my missions, whatever they may be. And it occurred to me that if I was to be the best dad and at least a good husband, I should go back to my path.

My wife and I continue settling our female and male roles. Communication is the key. My journey is not just looking at myself. Verča has her own interests, priorities which I try to meet, and she is tolerant to myself in return. And what did I realize? Being a parent is a blessing, so why to “sacrifice.” Here are some of my experiments I’ve come up with:

I spent 7 nights in the dark. Everyone’s experience is probably quite individual, mine was a hardcore. Although I’m interested in spirituality, meditation, I thought I would rest and work out, apparently due to melatonin, I had no energy for anything. You have no idea if it’s morning or evening. I followed the birdsong until I realized I could hear mice in the wall. The biggest event was when I tried to spit chickpeas into my belly button. And if you are interested in how a person wipes his ass in complete darkness, then engage your imagination.

I completed almost the entire shuffle dance course. There are a lot of videos on the net where young girls jump in this great rhythm and I thought I would at least learn the basics. I like movement a lot and I am exhibitionist enough, even at the age of 36. Joyful, funny, it can be quite sexy when the right person does it (in my case, of course, it´s the funny version).

Sauna ceremonies can also be sexy. I wanted to become their master, so I only became an apprentice. It was about trying it, not training for months. So I wave a towel in one sauna, I daze visitors with fragrant essences, nice music, shock waves of hot air … a good practice for the physique and it washes away endorphins perfectly. We have a great team and visitors are also nice people.

These were some of the items on my list that will continue to evolve. I have it glued to the fridge, so I won’t surprise anyone with it. I was also interested in the Wives Swap, but Verča changed my mind.

I think that despite the situation with the corona, perhaps mainly because of it, it is important to do what fulfills us. Meet the right people and keep up with your life.